If you have followed my posts on the Historical Sew Fortnightly (Monthly) challenges, you might notice that I haven’t posted anything for October – Sewing Secrets yet.  And… I won’t be any time soon either. Likewise, I don’t anticipate meeting the deadline for the November – Silver Screen challenge either. I have a really good reason…. which I’ll share by the end of November or early December I hope.

Setting the gusset in the sample

In my previous post, I mentioned attending the SCA Grand TUA in Regina at the end of October. One of the classes I took was on gussets and gores. I had been hoping just a bit that there would be some secret technique to avoid hand-stitching the very tip to get the insets started… but nothing unfortunately.

The finished gusset and gore from the class

We did both an underarm gusset, and a skirt gore in the class – completed all by hand (albeit in a very small scale!).

I also took classes on calligraphy, embroidery, silent heraldry, and spices. Additionally I took five classes with the Tudor Tailors, which I’ll hopefully blog about later… 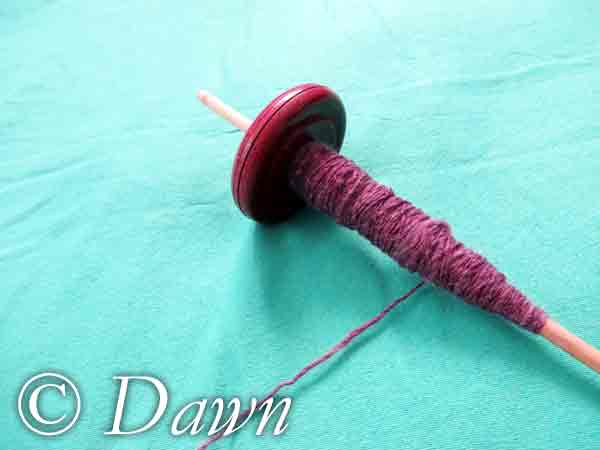 In my previous post, I mentioned classes I took at Festival of the Snow Eaters. While that event was in early October, a few weeks later I attended Fall Grand TUA in Regina. While there, there was a merchant with a gorgeous purpleheart whorl spindle…